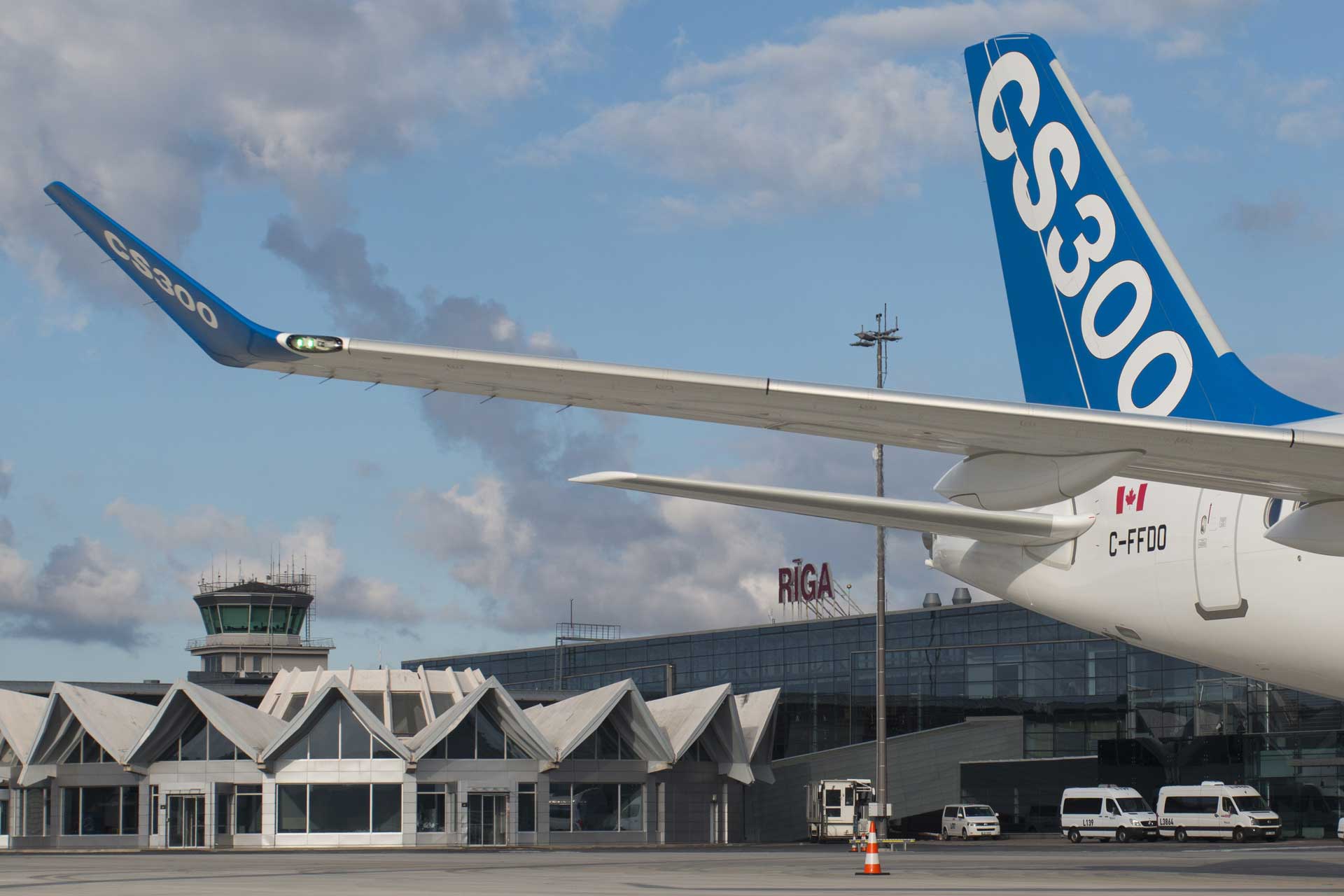 As part of a major update to Bombardier’s American customer’s rolling stock control systems, Centris has been mandated to migrate the passenger vehicle control platform to a newer version, ready for the next 15 years of operation. The mandate was to migrate the ISaGRAF ™ platform already used by Bombardier into these latest-generation vehicles and migrate to a more modern operations platform.

The Centris team took the latest version of the ISaGRAF ™ software and the QNX ™ real-time operations system and developed the new control platform that Bombardier uses to program hardware management control logic for rolling hardware. Management of braking, doors, air conditioning and other parameters of each vehicle are controlled by this new platform and reported in real time to the driver, and also uploaded to a central system when the train is in station.

SEE OUR OTHER ACHIEVEMENTS

INTELLIGENT PRODUCTS They trust us Précédent Suivant Connected products are growing rapidly in many areas.  Concentrate on the product, leave us the responsibility of developing the software driving it (control and data acquisition) and assembly logistics. IoT products Microcode and backend web application Connected products require a lot of extra effort that manufacturers are not …

PERMANENT RESOURCE PLAN They trust us Précédent Suivant Centris Technologies offers its customers the opportunity to establish an ongoing partnership to support, maintain and evolve their software and automation systems. We are your automation department Continuous technology support We can become somewhat of an extension of your Internet technology team or your full support team …

INTELLIGENT PRODUCTS They trust us Précédent Suivant Connected products are growing rapidly in many areas.  Concentrate on the product, leave us the responsibility of developing the software driving it (control and data acquisition) and assembly logistics. IoT products Microcode and backend web application Connected products require a lot of extra effort that manufacturers are not …

Automation and control They trust us Précédent Suivant Developing a control platform for industrial processes requires a complete mastery of the issues and subtleties, from the point of view of the many stakeholders. Manufacturers facing resource challenges Value your key employees, automate repetitive tasks Employees are the key resources in the manufacturing world.  Some repetitive …

Industrial software They trust us Précédent Suivant Centris Technologies has built a solid expertise in the development and integration of custom software solutions, particularly at the level of modern SCADA and MES systems, in order to manage production and extract the maximum information from processes. Furthermore, the deployed solutions can be fully integrated to ensure …

MANUFACTURERS We can help you optimize the control applications of your equipment and build software solutions to monitor and acquire data from your various process steps. Automation of processes and machines To free your key employees from repetitive tasks Some repetitive manufacturing processes can be automated to allow you to assign your employees to higher …

EQUIPMENT MANUFACTURERS (OEM) Development of embedded software within your equipment as well as application backends to maximize the user experience of your customers. Quality and reliability are key issues. On-board controls on PLC Focus on the machine, we’ll focus on the code that makes it work Centris is able to work with you, during the …

Food industry Recipe management, quality control, data traceability and productivity and waste monitoring, in an automated and computerised context, are key benefits for any food or beverage producer. For complete production lines Process execution in a precise and traceable manner Centris Technologies develops its solutions of supervision and control of complex systems based on recognized …